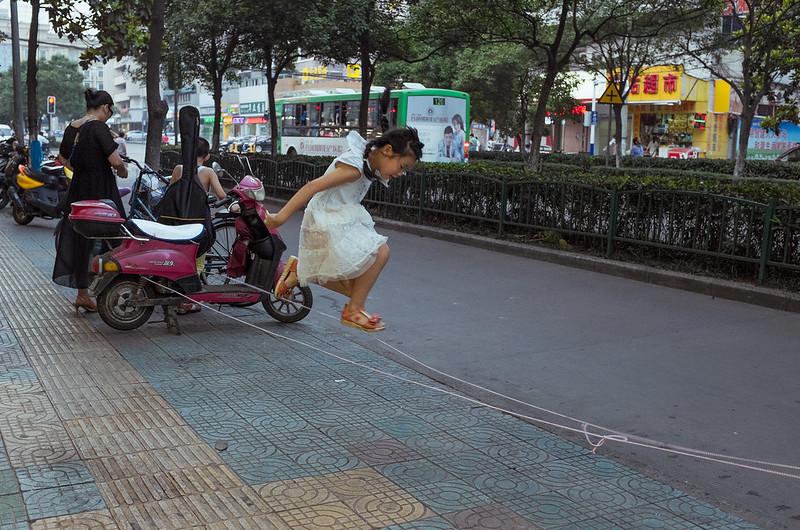 In today’s busy world, most of us hurry from place to place without pausing to see the world around us. Far too many people seem to sleepwalk through life without ever taking notice of the unique elements that exist in even the most mundane day. Fortunately, Chinese street photographer, Tao Liu, has the vision to see extraordinary moments amid what most perceive as ordinary life.

Have you ever looked at something on the street and had to do a double take because it struck you as peculiar? Those peculiar and unique sights are what Tao Liu is passionate about capturing on film and sharing with the world. Once this water meter reader in China got a camera in his hands three years ago, his interest in photography quickly expanded and his personal focus developed.

Tao Liu takes a majority of his photographs in Eastern China, among the sidewalks of a city called Hefei. From his humble beginnings he’s now a popular street photographer, has his pictures featured on mainstream Chinese television networks, and is a viral sensation on Chinese social media.

The world at large now takes notice of Tao Liu’s work and the 32-year-old self-taught photographer continues to explore the streets of Hefei seeking out subtle moments that a majority of people are too busy to notice. His clever approach to photographs produces some quirky shots that require close inspection to appreciate properly. His photographs capture an array of emotions from humor to sorrow to love and they beautifully depict the essence of what it means to be human.

To view more of Tao Liu’s work, visit his feeds on Flickr and the Chinese version of Tumblr called Lofter. 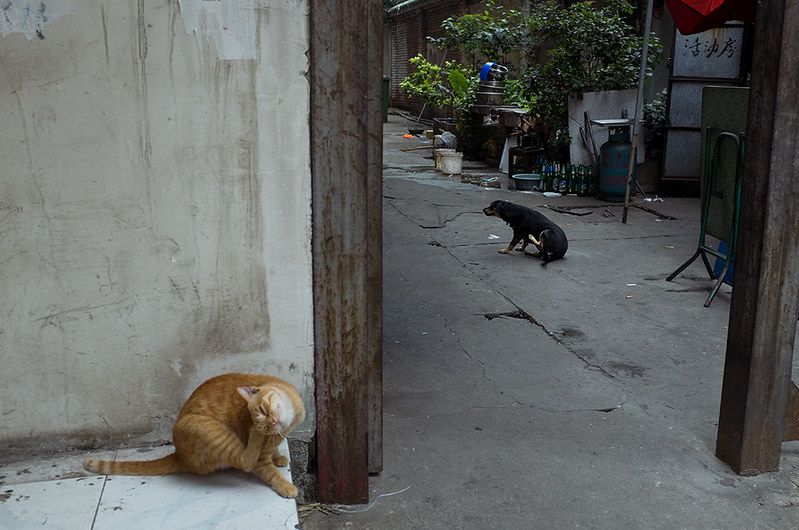 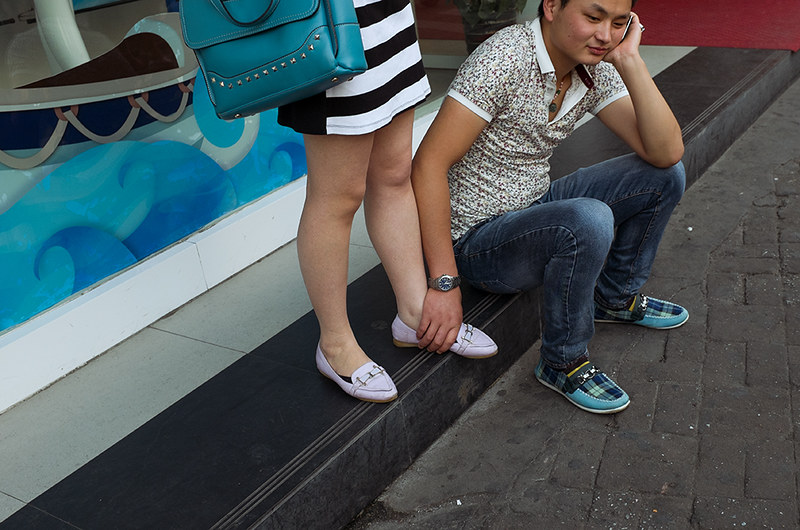 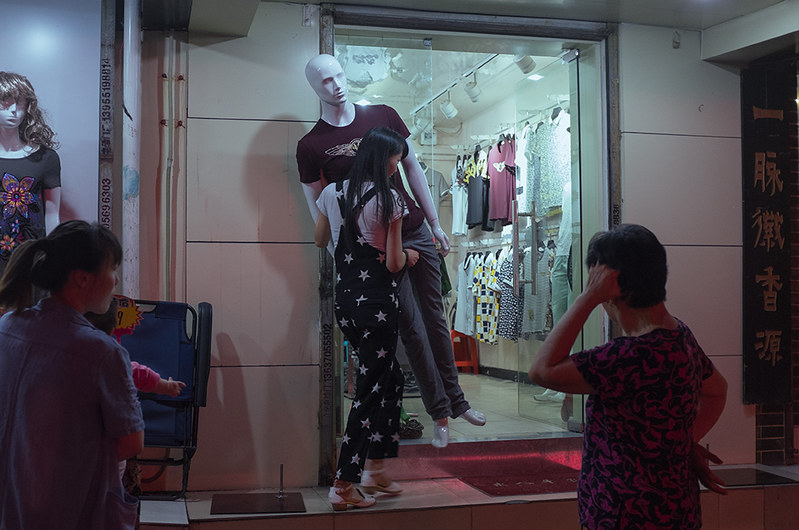 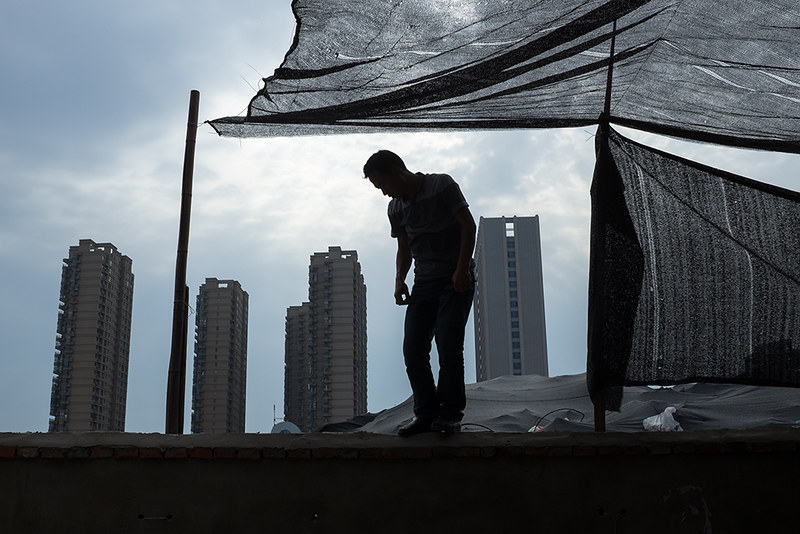 Your Digital Prints can be the Perfect Non-Traditional Gift

Everything There Is to Know about Acrylic Prints

Your Guide to Pressing and Framing Fall Foliage